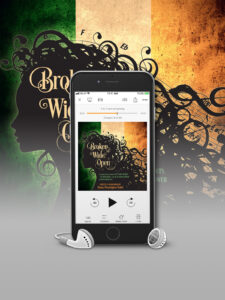 In August of 2019, Shana Pennington-Baird found herself in the wilds of Ireland, traveling alone, when she had a major health emergency. During the course of this one-hour musical adventure, Shana will take you on a journey of diagnosis, emergency open-heart surgery, recovery, and recuperation 5,000 miles from home. She will make you laugh since that’s how she got through it, and tell you all the stories that she shared with medical professionals when she got home, which put them in stitches. The show includes crazy ambulance rides, instant friendships from AirBnB hosts, slumber parties on the cardio rehab floor, and lots of good Barry’s Irish Tea with bacon rashers.

Connect with Shana via